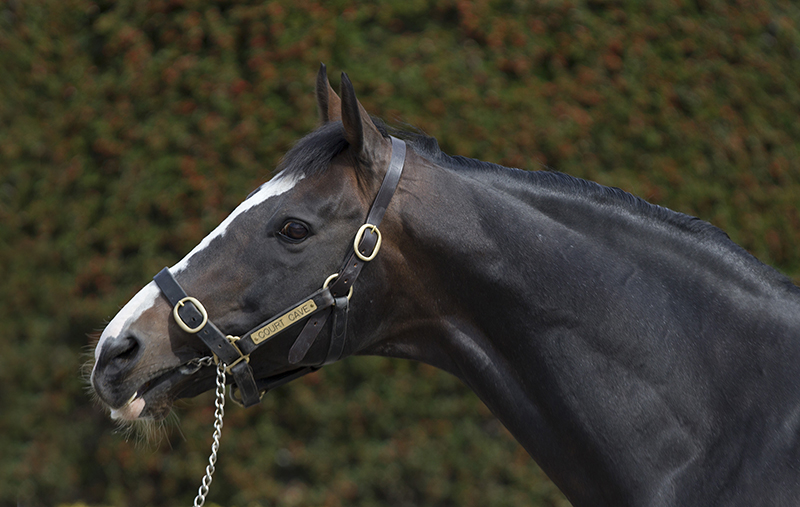 COURT CAVE has enjoyed a long and successful history with the Goffs’ Land Rover Sale and a significant number of his best performers are graduates of the sale.

They include the Grade 1 Cheltenham Festival winner Willoughby Court, who was sold by Pine Tree Stud to Highflyer Bloodstock at the 2014 renewal and is one of Court Cave’s three most expensive Land Rover horses. Court Minstrel, who won the Grade 2 Scottish Champion Hurdle, is a Boardsmill Stud homebred and we sold him to Evan Williams at the 2010 Land Rover Sale.

Court Cave matched his highest Land Rover Sale price at last year’s renewal when Peter and Ross Doyle went to €48,000 to secure Redpender Stud’s gelding out of the winning Presenting mare Lady Knightess. The figure was 14 percent above the sale’s average. At the 2017 Land Rover Sale, Highflyer Bloodstock also equalled Willoughby Court’s price when purchasing Matt O’Connor’s gelding out of the Supreme Leader mare Time For An Audit on behalf of Trevor Hemmings. Named Corrany he won his beginners’ chase in March for Nicky Henderson.

This year Court Cave has six representatives in the Land Rover Catalogue with Lot 81 from Peter Nolan flying the flag in Part One. The late May-born gelding was bred by Juliet Brown and is a half-brother to Doctor Dex, a winner over in France last month for Tom George. He is bred on the same cross as last year’s top-priced Court Cave gelding at Land Rover, as he is out of the Presenting mare Larnalee who was successful over hurdles and is from the family of the brilliant mare Liss A Paoraigh, a dual Grade 1 winning hurdler.