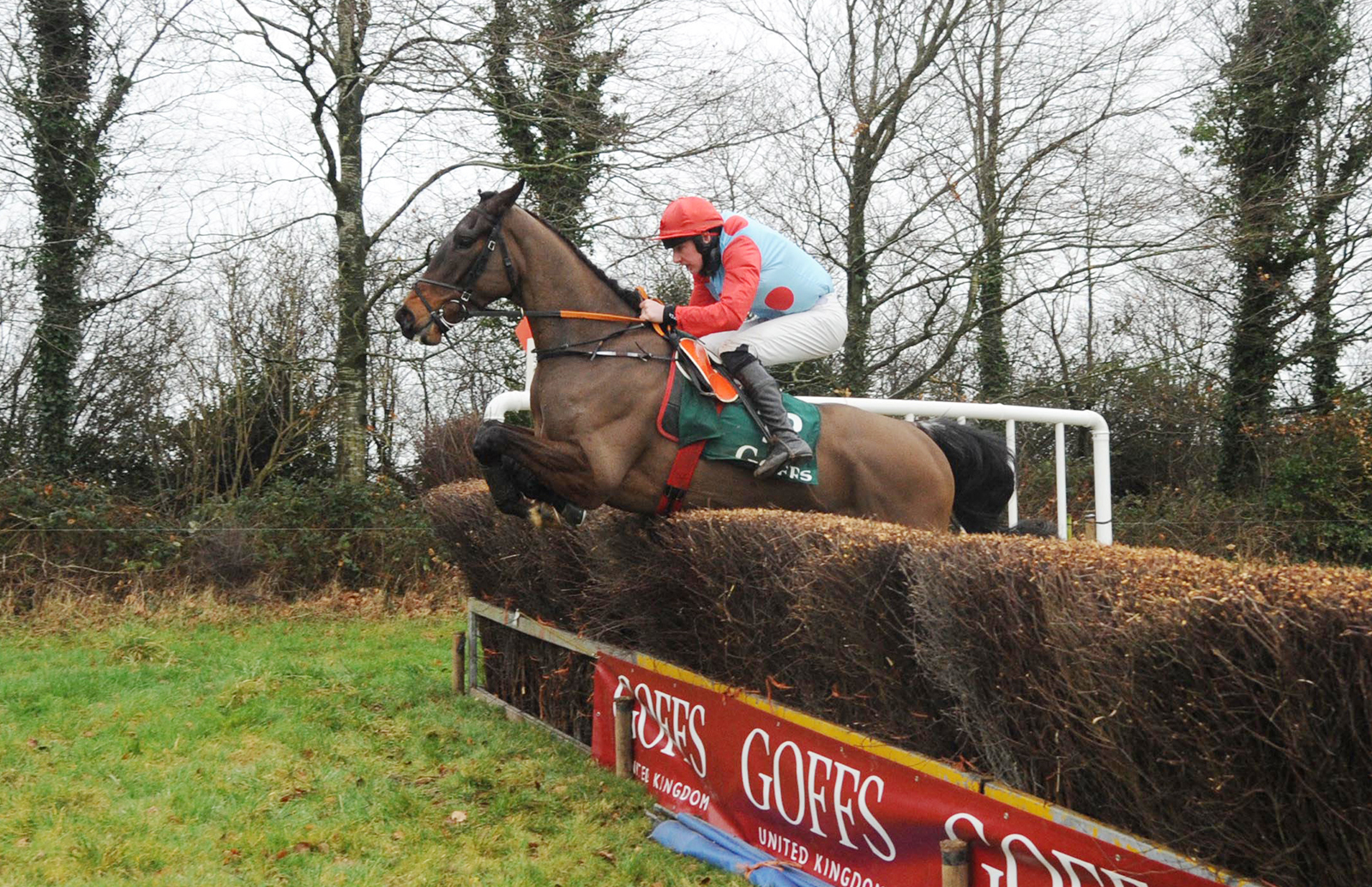 There were a brace of winners by COURT CAVE on the opening day of the seven day Listowel ‘Harvest’ Festival. First off the mark was the Willie Mullins trained mare ZOLA, who was making her debut over hurdles and duly obliged against the geldings in the Charleville Cheese Maiden Hurdle over 3 miles. The 5 year old was recording her 2nd consecutive win following her bumper win in Sligo in August. ZOLA is owned by Harry and Lorna Fowler of Rahinstown Farm and has been leased to the Blue Blood Racing Club. Harry purchased ZOLA as a foal for €7,000 when she was offered by Gerry Ross’s Limekiln Stud on behalf of breeder Brendan Laffan.

Next off the mark was the Gordon Elliott trained THE BIG LENSE in the feature Handicap Chase. The 6 year old was recording his first win over fences and his 2nd career win in total. Ridden by Luke Dempsey in the colours of JP McManus, The Big Lense won quite easily in the end and should be able to follow up off a higher mark. Out of the good Colm Murphy trained race mare Megans Joy, The Big Lense was bred by Bridge Bloodstock and was bought through 5 Star Bloodstock as a 3 year old at the Tattersalls Ireland Derby Sale.