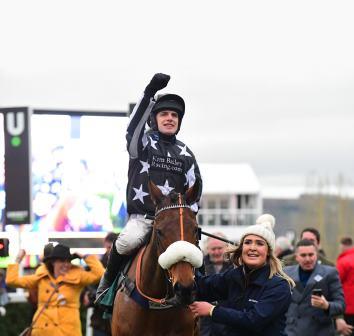 What an incredible week at the Cheltenham Festival for Kalanisi. He sired two winners over fences on the opening day courtesy of The Conditional and Imperial Aura and also sired Darver Star who finished 3rd in the Gr.1 Champion Hurdle on the same day. To round off a great week, he was the broodmare sire … Read more 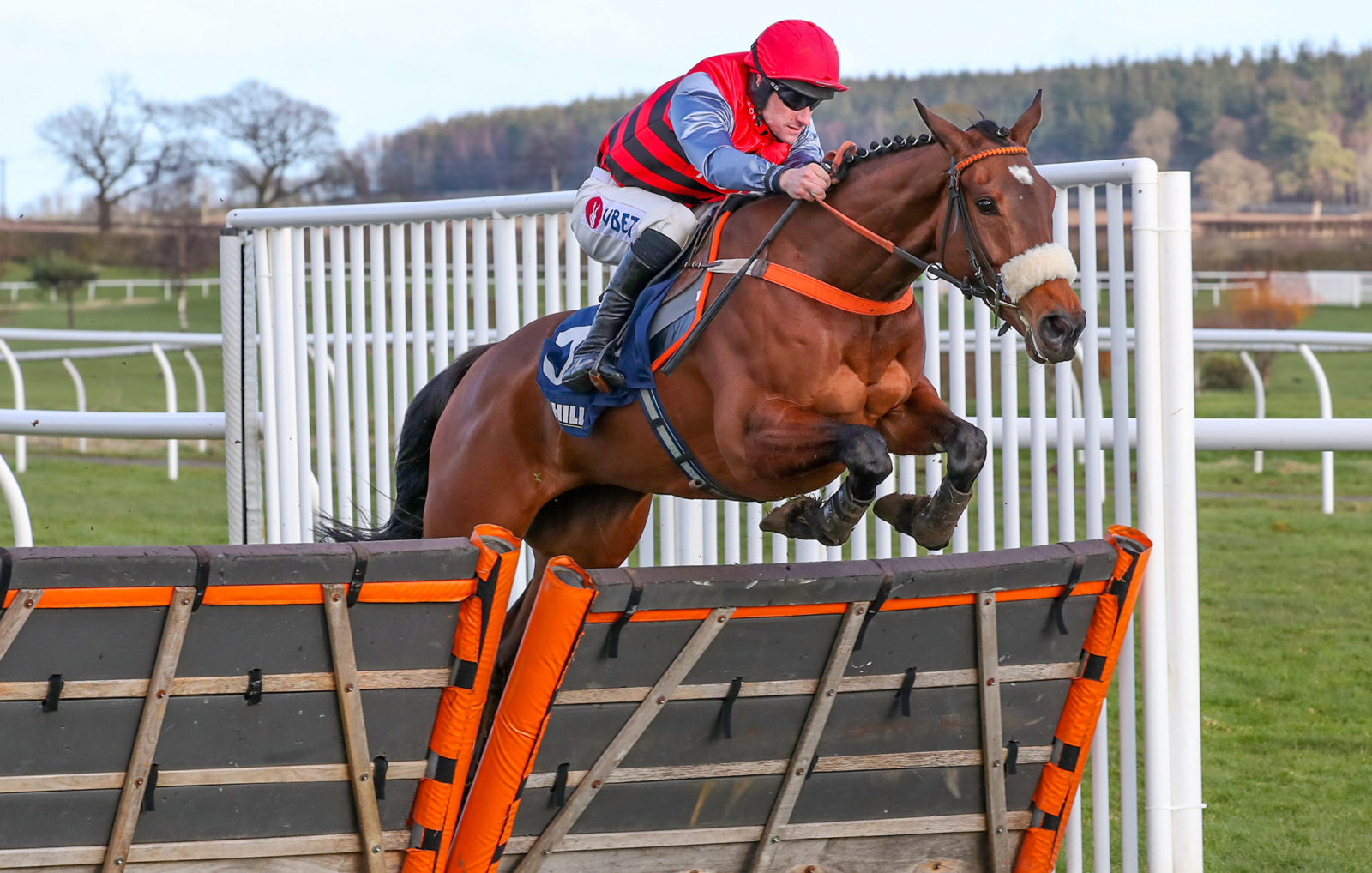 Court Cave notched up a new Graded winner on Saturday last with the impressive victory of Clondaw Caitlin in the Grade 2 Premier Novices Hurdle at Kelso. The Ruth Jefferson trained mare was recording her 4th consecutive win and remains unbeaten over hurdles. Racing against the geldings for the first time, Clondaw Caitlin raced wide … Read more 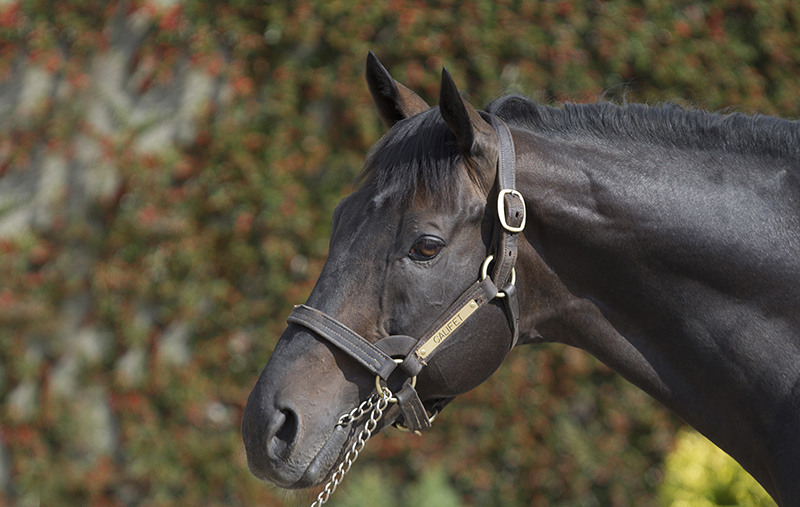 Califet has enjoyed a fruitful past fortnight with three new winners from his 1st Irish Bred Crop. First off the mark was the Colin Bowe trained Erne River who landed the 5yo Geldings Maiden at Dungarvan on January 26th. In the hands of Barry O’Neill, Erne River made all the running and put in a … Read more 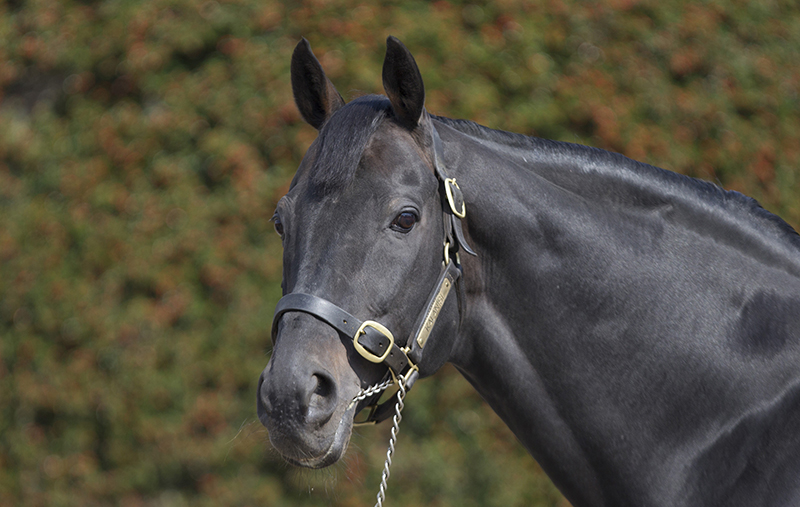 Kalanisi enjoyed a fruitful end to 2019 and start of 2020, siring seven winners in a 17 day period. First off the mark was the diminutive Rightplacerightime at Naas on December 16th. He landed a 2 mile maiden hurdle in dramatic fashion as he was severely hampered on a number of occasions up the run … Read more 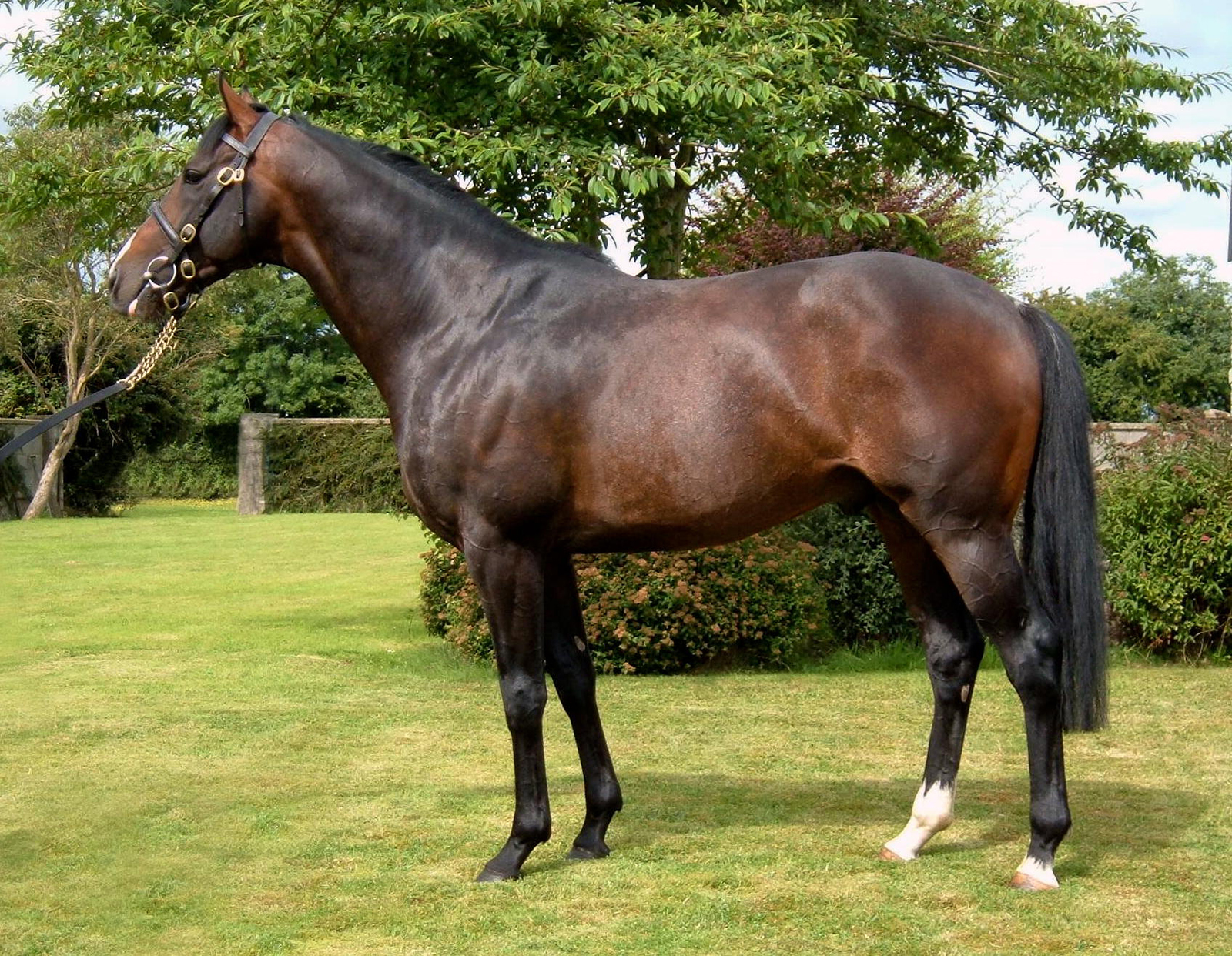 COURT CAVE has enjoyed a fruitful few weeks with his progeny both on the track and between the flags. His offspring have always enjoyed great success in the Point to Point field and it is no surprise to see a number of these graduates feature amongst his recent winners. Two of the biggest fans of … Read more 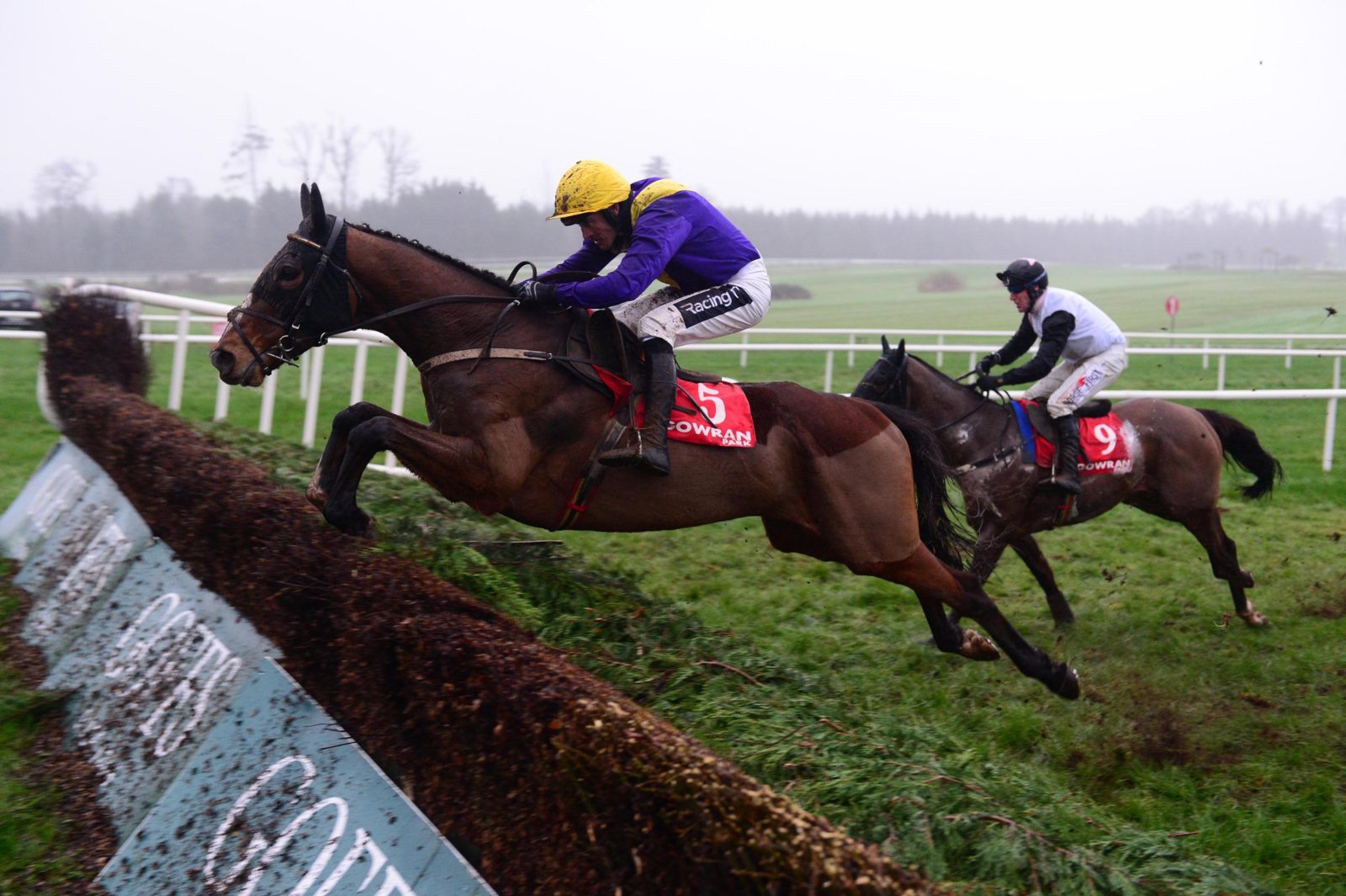 Cilaos Emery retained his unbeaten record over fences in impressive fashion by landing the Gr.2 Kerry Group Hilly Way Chase at Cork on Sunday last. The seven year old son of CALIFET defeated the 169 rated Ballyoisin by seven lengths in the hands of Danny Mullins and looks set for a step up to Grade … Read more 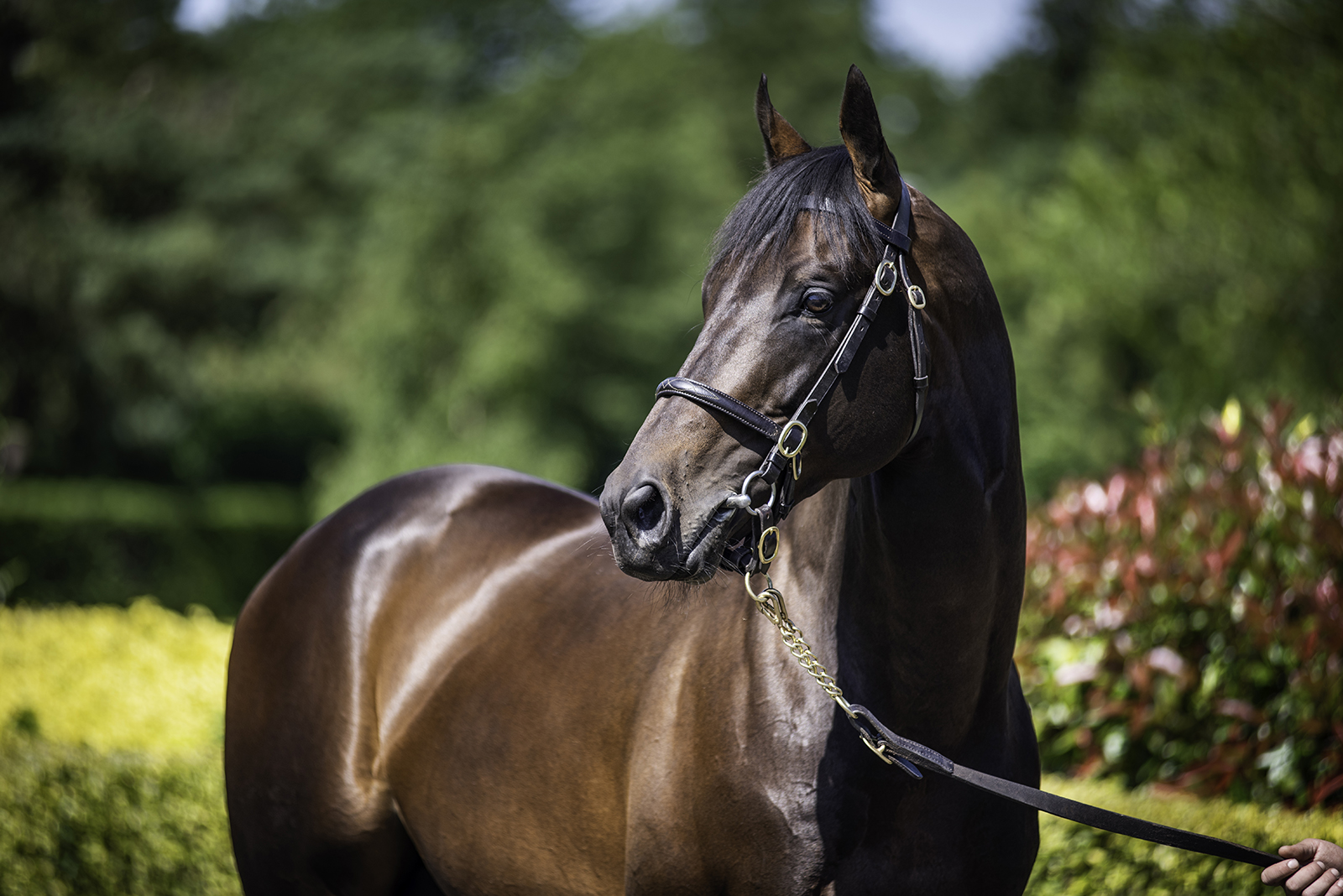 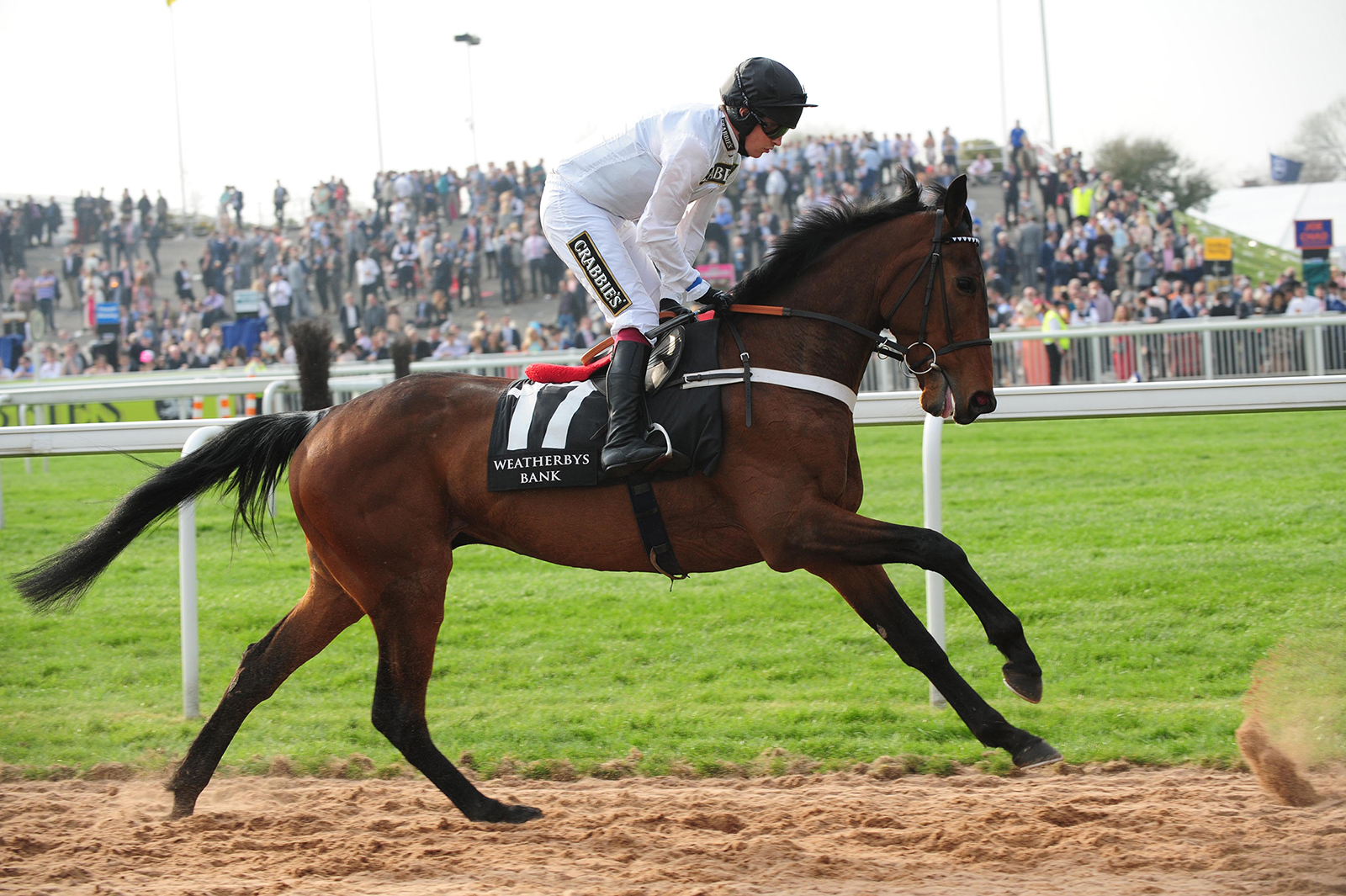 There was a new feather in Kalanisi’s cap this weekend as he sired his 6th individual Grade 1 winner, with Brain Power landing the $450,000 American Grand National at Far Hills, New Jersey. This was the Nicky Henderson trained 8 year old’s first trip to the states and it was owner Michael Buckley’s shrewd idea … Read more