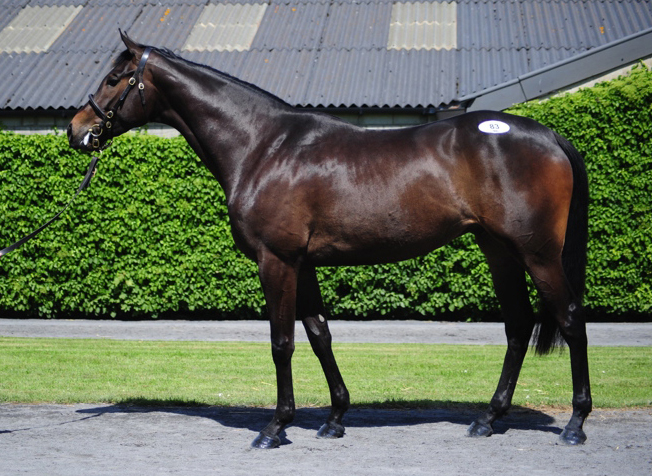 Califet’s 2nd Irish Crop are 3 year olds in 2019 and are proving to be in strong demand at the store sales. Many of the leading buyers have purchased his progeny including Gerry Hogan Bloodstock (x2), Monbeg Stables (x3), Colin Bowe (x2), Harold Kirk, Evan Williams and many more.

One of his highest priced stores to sell was a 3 year old out of Touched By Angels selling for €65,000 to Gerry Hogan on behalf of Emma Lavelle. He was a notable pin-hooking success for Richard Rohan who purchased him for €13,000 as a weanling from breeder Sean Staunton.

Califet’s early four year old runners from his first Irish bred crop have been making a good impression which has led to the strong demand for his 3yo’s. Calthor, was an impressive winner at Ballysteen in April for Ellmarie Holden and he was subsequently sold privately to JP McManus. The Crawford brothers also received a nice touch when selling Timberman to Highflyer Bloodstock for £87,000 at Cheltenham Sale in May. The 4yo was runner up on his only start and will go into training with Nicky Henderson.