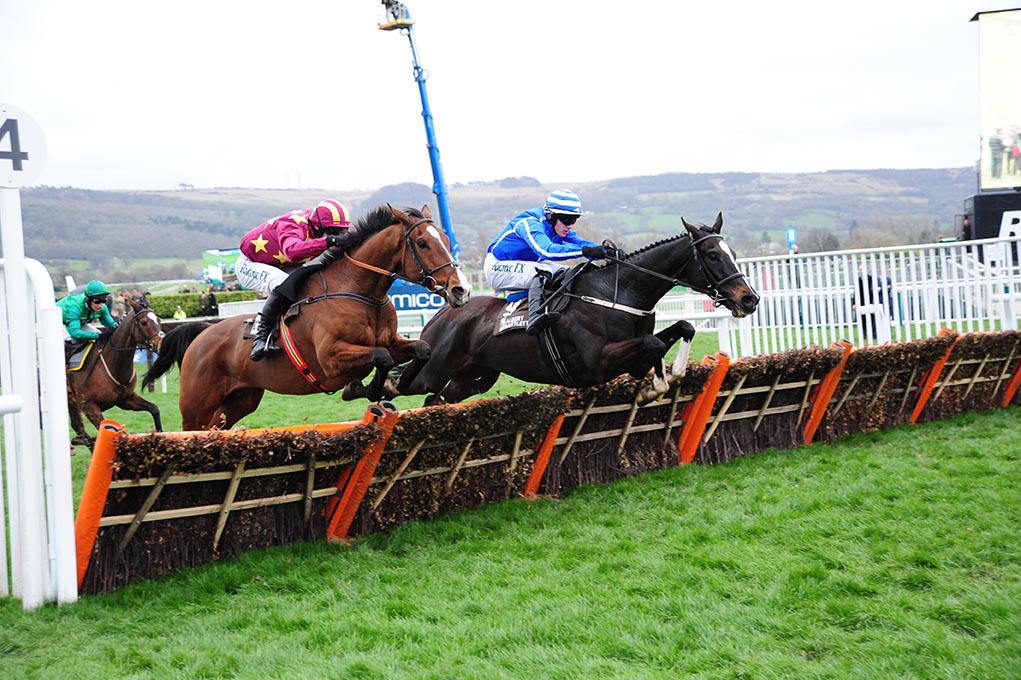 MOUNT NELSON’s first crop sired at Boardsmill Stud have been very well received at the store sales so far in 2021. At Doncaster in May, he sired the second most expensive store in the Spring Sale as Tom Malone and Paul Nicholls went to £150,000 to secure a half-brother to Charbel, winner of the Grade 2 Peterborough Chase. MOUNT NELSON’s progeny averaged £43,333 for six sold, a figure that was 35 per cent higher than the sale’s average.

His Land Rover Sale results were again very positive with eight of his 18 lots sold making at least €50,000. The top price for a MOUNT NELSON gelding was once again paid by Tom Malone and Paul Nicholls who bought Garret Barry’s gelding out of Letherbelucky, a half-sister to Grade 1 winner Muirhead, for €100,000. His average for Part One of the sale was just shy of €45,000 with the median at €45,500, a figure almost 14 percent above the sale  median.

Following on from those two successful sales, MOUNT NELSON has another strong bunch on offer at the upcoming Derby sale, building on his success from a handful of previous graduates.

Parramount is the most expensive Derby Sale graduate by MOUNT NELSON so far, selling for €65,000 in 2019 to Matt Coleman. Trained by Charlie Longsdon, the half-brother to Snow Leopardess won his bumper in the spring.

This year 18 horses from the first Boardsmill Stud-bred crop of MOUNT NELSON are catalogued to sell over the two days of the Derby Sale.

On Wednesday, Sunnyhill Stud offers Lot 42 a son of the Grade 3 placed hurdler Grangeclare Gold, who is a full sister to Grade 2 Johnstown Novice Hurdle Winner and Grade 1 Drinmore Novice Chase third Real Steel. Grangeclare Gold is from the family of Scarthy Lad and Grangeclare Lark and is the dam of two winners so far.

Kilcoole Stables consigns Lot 286, a filly with a lovely French pedigree. She is the third foal out of Ultra Light, a winning half-sister to the Grade 1 Durkan Chase winner Rubi Light who was also placed in five more Grade 1 contests.

Moanmore Stables consigns Lot 329 who goes through the ring on Thursday afternoon and he is the second foal out of Anotherlady, a winning half-sister to Grade 1 Irish Arkle winner Ulaan Baatar and the Grade 3 winning chaser Jacksonslady.

From Coolmara Stables comes Lot 362 a half-sister to Dan Skelton’s Listed winning chaser Born Survivor who was also second in the Grade 2 Oaksey Chase at Sandown. Dam Bob’s Flame is by Bob Back and has two winners from two runners while second dam Strategic Ploy was third in the Grade 3 Spring Juvenile Hurdle at Leopardstown.